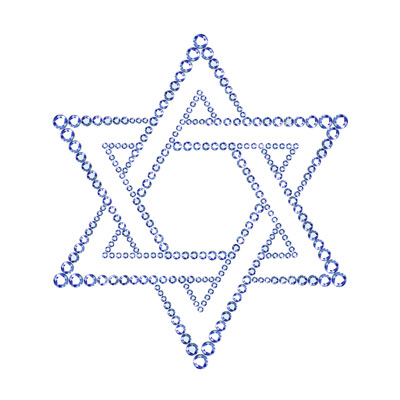 Judaism originates from the Middle East, and was found approximately 3500 years ago. It has around 14 million followers most residing in the Israel and United States. The central religious belief of Judaism is that there is only one God - Yahweh. Monotheism was uncommon at the time Judaism was born, but according to Jewish tradition, God himself revealed it to Abraham, the ancestor of the Jewish people. Judaism teaches that God took special care of the Hebrews (who would later become the Jews). After rescuing them from slavery in Egypt, God revealed the Ten Commandments to Moses, and many more religious and ethical guidelines in the Torah ("the Law"). Many of the guidelines (mitzvah) emphasized ritual purity and the importance of remaining set apart from the surrounding polytheistic cultures. Judaism’s texts, traditions and values strongly influenced later Abrahamic religions, including Christianity, Islam.