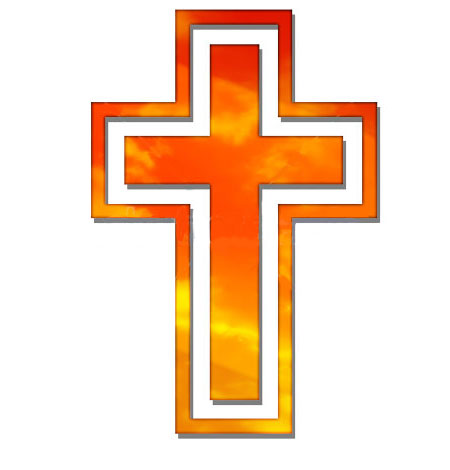 Christianity is the world's largest religion, with over 2.4 billion followers, or 33% of the global population. Christianity is based mainly around life, death and resurrection of Jesus, who is belived to be the Son of God and the savior of humanity, and whose coming as the Messiah (the Christ) was prophesied in the Old Testament. Initially, Christianity was derived from Judaism, as Jesus was a Jew, as were his twelve disciples. Christians believe that Jesus Christ came to earth to save humanity from their sins. This was achieved for Christians, by the death and resurrection of Jesus, whereby he defeated Satan and paid the price for all the sin in the world. The consequence of this is that anyone who accepts this belief is given eternal life and freedom from sin. Christians hold that Jesus will return on Judgment Day to fulfil the rest of the Old Testament prophesies, to judge the living and the dead and establish God’s kingdom in the new creation. Although Christianity is a monotheistic religion, Christians also believe that Jesus was God’s Son and that He, and the Holy Spirit, are both also fully God, as well as being separate entities entirely. This is a concept many find hard to grasp, and some Christians choose not to accept, but the majority of Christians see it as an essential part of their faith.