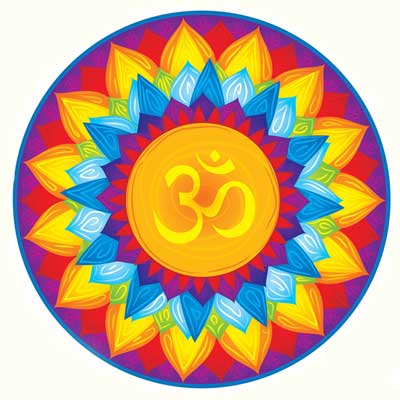 Hinduism is the world’s oldest known religion. History of Hinduism can be traced back to 5000-10,000 B.C. There are an estimated 1 billion Hindus worldwide, making Hinduism the third largest religion after Christianity and Islam. There is no single founder or founding incident of Hinduism. It grew out of cultural and religious changes in India. The Hindu belief is that gods or divinities can take many forms, but all form one universal spirit called Brahman. The three most important representations of Brahman are Brahma, the creator of the universe, Vishnu, the preserver of the universe, and Shiva, the destroyer of the universe. There is only one unmanifested, eternal reality that can be found through enlightenment. This one reality has taken on the form of everything we see today - including gods and goddesses. So even though they worship many gods, in reality it’s a monotheistic religion. Hindus believe in reincarnation. The soul is immortal, but takes on the form of many bodies until they achieve enlightenment. The conditions of one's present life are due to karma, or accumulated good or bad behavior in past lives. There are multiple sects, theologies, and beliefs in Hinduism, and there is no single book of doctrine, but many. The Vedas are the primary literary works, containing sacred verses and hymns composed in Sanskrit and took on their current form around 1500 BC. Two other important texts are the Upanishads and the Bhagavad Gita.