Narada, the great Indian mystic, is going to see God. Playing on his Veena, he passes a forest, and comes across a very old sage sitting under a tree. The old sage says to Narada, "You are going to God — please ask one question from me. I have been making all kinds of efforts for three lives, now how much more is needed? How much longer do I have to wait? When is my liberation going to happen? You just ask him!" 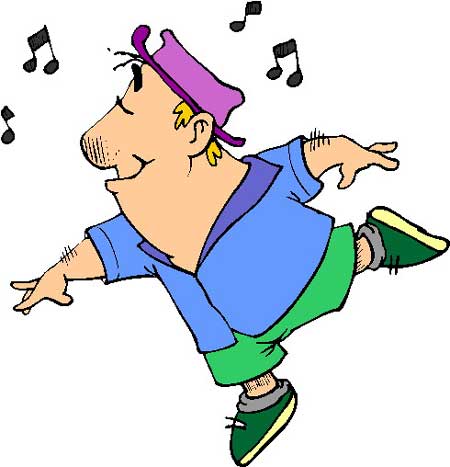 Narada laughed and said, "Okay." As he progressed, just by the side, under another tree, a young man was dancing with his Ektara, singing, dancing — very young. May have been only thirty. Jokingly, Narada asked the young man, "Would you also like any question to be asked of God — I am going. The old man, your neighbor, has asked." The young man did not reply. He continued his dance — as if he had not listened at all, as if he was not there at all. After a few days, Narada came back. He told the old man, "I asked God. He said three lives more." The old man was doing his Japa on his beads. He threw the beads. He was in a rage. He threw the scriptures that he was keeping with him, and he said, "This is absolutely unjust! Three lives more?!" Narada moved to the young man who was again dancing, and he said, "Although you had not answered, and you had not asked, just by the way I asked God about you too. But now I am afraid — whether to tell it to you or not? Seeing the rage of the old man, I am hesitating." But the young man did not say anything; he continued to dance. Narada told him; "When I asked, God said, ‘Tell the young man that he will have to be born as many times as there are leaves on the tree under which he is dancing.'" And the young man started dancing even more ecstatically, and he said, "So fast?! There are so many trees in the world and so many leaves… only this much? Only these leaves? Only this many lives? I have already attained! When you go next, thank him." And it is said the man became liberated that very moment. That very moment he became liberated! If there is such test, such totality of trust, time is not needed. If there is no trust, then even three lives are not enough.