one has to wait

There is a beautiful story in the old Upanishads about when a disciple, a very famous disciple, Svetketu, was with his Master. 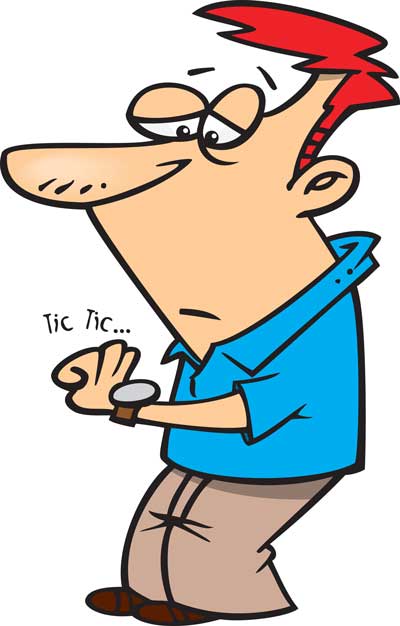 The Master waited for twelve years and wouldn't initiate him into the mysteries. The disciple served and served, tending the fire in the house -- for twenty-four hours the fire had to be kept alive. It is said that the fire itself became very much worried about this Svetketu. For twelve years he had been serving the fire, tending it, bringing wood from the forest. The fire talked to the Master's wife when the Master was out and said: "This is going too far. This Svetketu has been serving so silently for twelve years. He has earned it already; the secret has to be revealed to him. You persuade your husband." The wife said, "But he won't listen. If I say anything, he may even become harder. He is not a man who can be persuaded. One has to wait. He knows how to work and how not to work, what to do and what not to do, and I cannot say anything." It is said that the fire became so much concerned that the fire itself revealed the secret to Svetketu. And when the secret was revealed, the Master danced. He said, "Svetketu, I was waiting. Because when the fire reveals itself, that's something. I was forcing the fire itself to reveal the secret because compassion will arise, existence is compassionate. I could have given you the secret any day, but that would not have been so vital. It would have been from me. But now the doors of existence have been opened for you by the existence itself. Now you are in communion with fire itself - you have been initiated by fire."