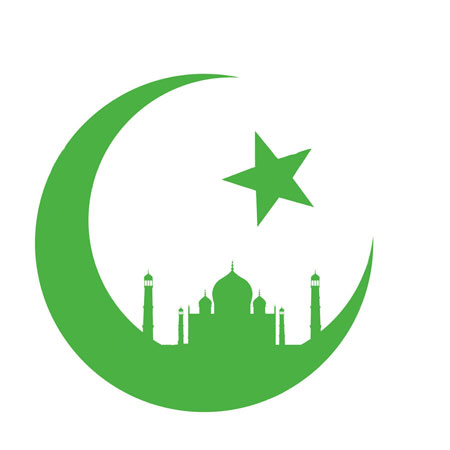 Islam means surrender or submission. Salam (which means “peace”) is the root word of Islam. In a religious context the word Islam means the surrendering of one’s will (without compulsion) to the true will of God in an effort to achieve peace. Islam is one of the largest religions in the world, with over 1 billion followers. Islam is partially based on the Judeo-Christian religions. It has a monotheistic message, and follows some of the same principles as Christianity and Judaism. The followers of Islam, Muslims, believe in one God, Allah, and believe Muhammad was his prophet. They also believe Adam, of the Bible's Old Testament, was the first prophet. The basic teachings of Islam were said to have been revealed to Muhammad, the final prophet, and collected and recorded in the Qur’an. Muslims rely on the Qur’an for the fundamental Islamic teachings and guidelines for their lives. Quran means “recitation” in Arabic language. Islamic practices center on the Five Pillars of Islam: Faith Charity Prayer Fasting Pilgrimage to Mecca